Cameron Campbell recently published a paper titled 清末科举停废对士人文官群体的影响——基于微观大数据的宏观新视角 in 社会科学辑刊 on the appointment and subsequent careers of exam degree holders and the overall composition of officialdom between 1900 and 1912, that is at the end of the Qing, and before and after the abolition of the examination system in 1905. 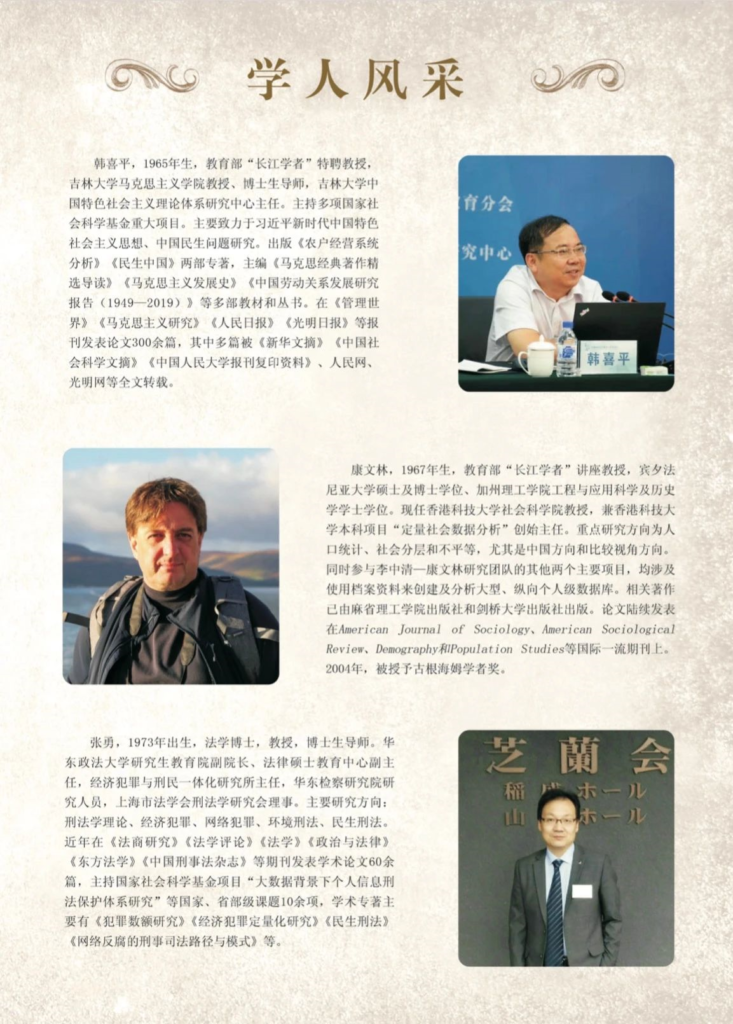 of jinshi 进士 and juren 举人 degree recipients for specific exam years, the paper shows that annual chances of appointment of men who already held degrees actually increased after 1905, presumably because they were no longer competing with newly-minted exam degree holders. The number of serving officials who held exam degrees remained stable after the abolition of the exams and their turnover rates remained unchained. The share of central government officials who were exam degree holders declined mainly because there was an expansion in the total number of officials, driven by officials who held other kinds of degrees. Increases in the numbers and share of officials who held purchased degrees were especially notable.

The main takeaway is that the abolition of the examination system had little apparent effect on those who already had degrees. They continued to be appointed at roughly the same rate, and those who had appointments had roughly the same level of turnover as before.

Campbell wrote the first draft of the paper in Chinese in summer 2018. Yuying Shen, Ting Wang and especially Bijia Chen then edited the text substantially.

With the abolition of the examination system and the reform of appointment and promotion of officials during the New Government period as a backdrop, this paper offers a new perspective on the changes in Qing government officialdom before and after the New Government period. Analysis of data on officials in the 12 years after 1900 reveals trends and patterns in the number, composition, and other characteristics of officials. First, according to an analysis of the qualifications of officials, it analyzes time trends in the shares of officials who were jinshi, juren, gongsheng or other degree holders. During the New Government period, jinshi officials were not affected by the adjustment of policies: the numbers of officials with jinshi degrees was remained stable, as did the distribution of positions they held, and the chances of appointment for jinshi from different sittings of the exam were stable. Second, even though the share of local officials who were juren and gongsheng did not change, and there was little change in the chances of appointment for holders of juren degrees, there was a large change in the capital. After the numbers of officials serving in the capital began to increase in 1907, there was an increase in the numbers of juren and gongsheng serving there, and there was a change in the types of positions they held, so that for example there was an increase in the share of of ‘minor capital officials’. Finally, jiansheng and purchased gongsheng had very different trends from jinshi and juren. The numbers of jiansheng and gongsheng increased after 1907, but changes in their distribution were different.

康文林 (Cameron Campbell). 2020. 清末科举停废对士人文官群体的影响——基于微观大数据的宏观新视角 (The Influence of the Abolition of the Examinations at the End of the Qing on the Holders of Exam Degrees).社会科学辑刊 (Social Science Journal) 2020:4(249):156–166. LINK